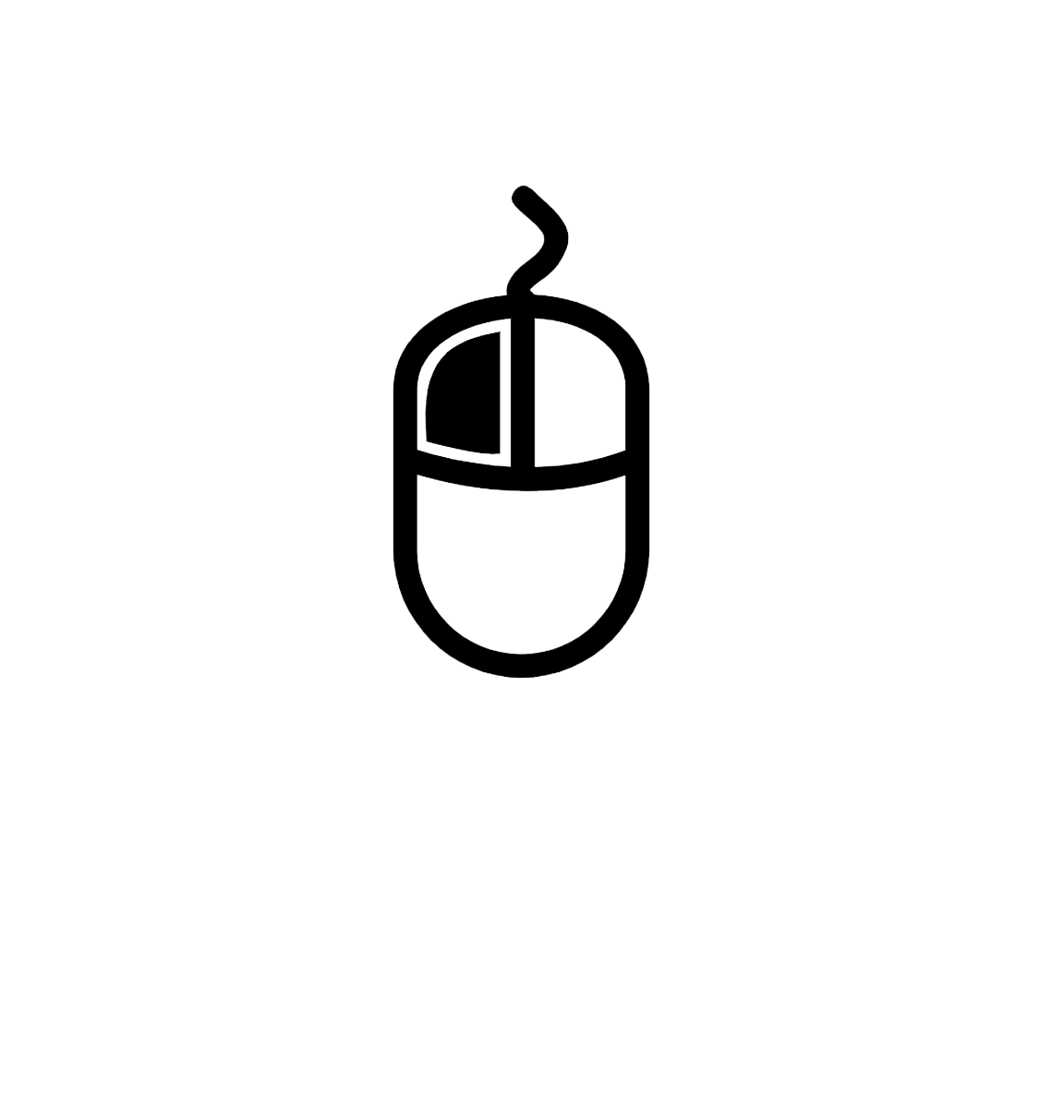 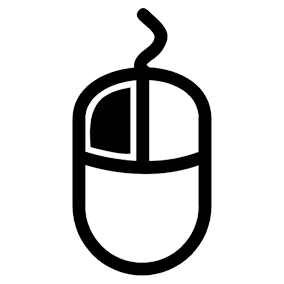 The usual fair Clehonger weather welcomed an excellent turnout for the final closed competitions. Roy and Bill scrapped into the last 8 and soon found themselves 9-0 down to Ben and Pauline – number 1 from the morning – but the ‘ww’s dug in to win to 11. Meanwhile Trevor and Alistair beat team-mates Adrian and Helen and Ian and Melanie defeated Ian and Ken. Mike and Rob beat locals Andy and Colin, but then lost the closest – and possibly longest, semi-finals to Ian and Mel.

Trevor and Alistair beat Bill and Roy in the morning, but it was reversed in the semi-final, meaning the pairs final was contested by all four of the www.w’s, with Roy and Bill prevailing following a fight-back from Ian and Mel. Eric and Stella enjoyed a fun-packed game against Steve and Blair to take the Plate.

Helen and Stella led the pointing with 5 until the second half – after the pairs final, when Mel, Mike and Rob equalled them. However, Bill capped a rather good day with a highly respectable 8 out of 15 to win the pointing.

4 teams entered for the Covid Cup, this years abridged Summer League. The last games have been played, and the WWW.Ws emerged victorious.For results and league table go to the Summer League pages

The Marches Petanque got underway last weekend with the Singles and Shooting. A full house of 16 entrants – there are now only 8 lanes on the re-strung Clehonger terrain – had a gloriously sunny day and equally good matches. Following the mornings knock-out, Roy Wilkes and Andy Wright were 1 and 2, but both lost to Trevor Allen and Steve DeBurgo in the first rounds of the afternoon. Mark Jones beat Mike Baker for a place against Steve in the semi-final and Bill Wood – finally – beat Ian Williams before coming out tops against Trevor in a slightly epic semi-final. Mark started the final well, but Bill maintained his pointing and shooting to win the singles title.

Ian Clark didn’t have the most favourable of morning draws, but made the most of the Plate by beating Colin in the final.

Mark again had to settle for 2nd spot in the shooting with a creditable 20, but was just pipped by Trevor on 23. Bill and Colin George shared 3rd place.

Thanks to the Clehonger team who have re-strung the terrain and all concerned for following the requirements. Things, at least in petanque, are a little bit like normal. Don’t forget the triples on 23rd August – a maximum of ten triples, so get your entries to Mel in early.

This competition will take place for the pre-entered players on 9th August at the Seven Stars, Clehonger, please arrive by 9.30 am for a 9.45am start. Petanque England Covid Rules will apply.

Tables will be sorted by Games Won, then by Points Difference, in case of a tie, the head to head scores will be used.

During the matches, the shooting competition will be held. Good Luck to all!

The Executive are considering plans to restart some format of games, dependant on Government Guidelines. Watch this space.  During this non-playing period, work has commenced on a second piste at The Strand in Eardisley, to accommodate two teams from the now shut Tram. Check this out [HERE]